The first 8 months of the 45km Waterford Greenway

As the days get shorter, we reflect on what has been the most incredible 8 months since the Waterford Greenway's official opening. Here are just some of the highlights!

May 2017
RTE came to the greenway to film Nationwide 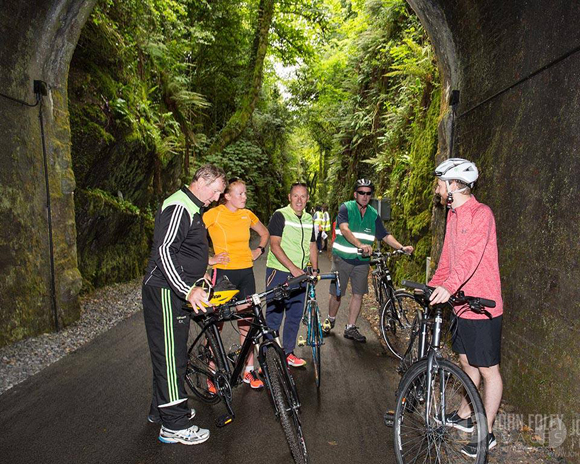 September 2017
One of the best initiatives so far on the Greenway took place in September. Organised by Déise Day Care Centre Dungarvan, many of our older residents of our community, active retirement groups and clients of Carriglea enjoyed the delights of the Greenway from Ballinroad to Durrow. Who ever thought up of this idea must be highly commended. 260 people who normally would not have the opportunity of getting on this stretch of the Greenway enjoyed a great Train journey. Last passenger train might have been on the 25th of March 1967 but today the train was back in service full to capacity with customers. 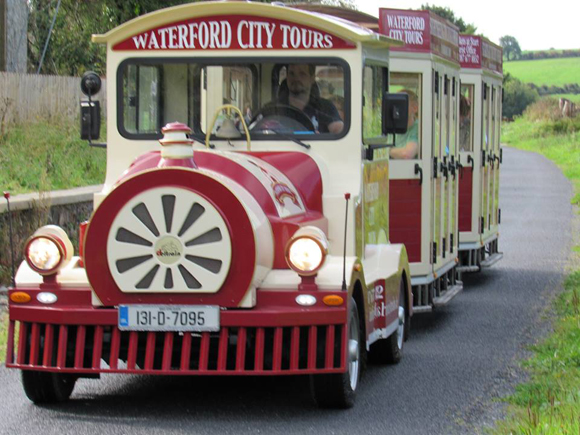 November 2017
Excellent piece in the very influential Independent Newspaper in the U.K. Great advertising to a massive readership of our Waterford Greenway. Hopefully we will have many of our neighbours from the U.K. paying us a visit in the coming year.