€10 million to be spent on the Deise Greenway, Tramore to be linked

Chief Executive Officer, Michael Walsh announced at the June meeting recently that the County intends to spend €10m on the Deise Greenway project over the next 5 years; the Greenway will now be extended to include Tramore.

It's a tremendous boost to the county to receive such positive news; so many people write to us here at Deise Greenway on a weekly basis that we are snowed under.

The news gets even better with the announcement of proposed funds available for Munster Peaks €1.5m also a Mountain Bike track €1.5m a Coastal path €2m and Mount Congreve €1m. It's all part of an ambitious €86 million draft plan by the newly formed Waterford Council to invigorate our County over the coming five years. From the peaks to the sea, it's going to be a great place to be "our Waterford." 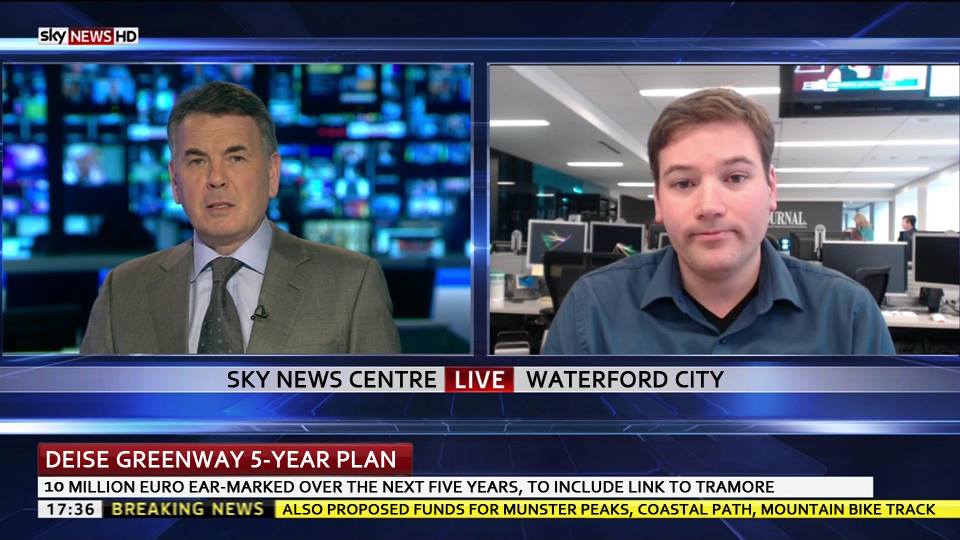